Over the past 10 to 15 years, there has been a dramatic change in the way demolition work is performed. Safety has long been a concern for the demolition industry, which has been criticized for not doing enough to protect its workforce.

Due to the nature of the work, demolition projects can be dangerous, with old structures being dismantled and broken down on site. In particular, falling objects, as well as dust or hazardous materials used in the construction of older structures, pose a significant risk to the workforce on site.

In Europe and North America, stricter legislation covering site work has improved the health and safety of demolition crews. At the same time, the phasing out of older crawler cranes equipped with wrecking balls and their replacement with improved excavators has improved productivity and safety. Older generation crawler cranes were so noisy in operation that few operators can now use them effectively, while newer hydraulic crawler cranes are less suited to arduous demolition work. At the same time, the hit-or-miss nature of wrecking balls using cranes cannot be matched by the more specific operation of improved long-boom excavators equipped with suitable demolition attachments. 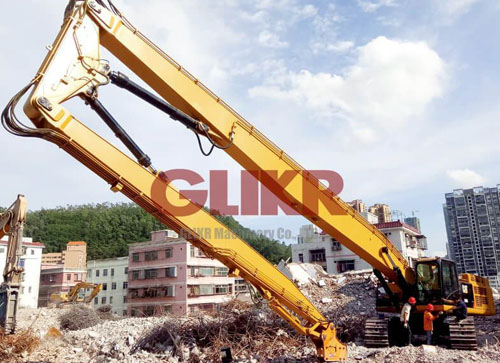 The long-reach excavator is a more effective and efficient tool for demolishing reinforced concrete structures than earlier machines. Long boom excavators are now widely used to demolish old multi-story parking lots, freeway overpasses, and bridges that have reached the end of their service life.

Manufacturers are also beginning to offer enhanced excavators for the demolition market to work alongside long-arm machines. These units have cab guards and hose guards but are designed to provide support for long-reach machines, such as loading crushed material onto dump trucks or for secondary crushing. 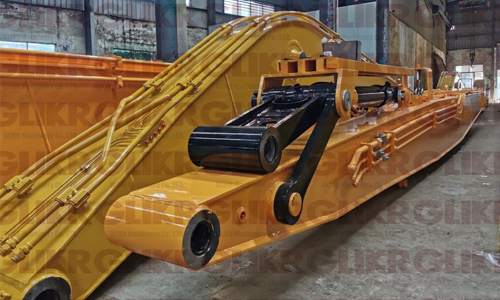 This evolution has continued over time, and various manufacturers have partnered with experts to build long-reach machines to the specific requirements of each customer. Since some machines may be purchased for specific contracts, certain features may be required to respond to site conditions or to meet the specific needs of the contractor. However, for major manufacturers used to building excavators in high volume production, it is difficult to achieve economies of scale in the niche market for highly specialized, long-reach excavators for dismantling.

Many excavator manufacturers have now established agreements with specialists that allow them to customize the base machine to the contractor's needs.

Accessories have also been improved, with the contractor having a range of job-specific units to choose from, not only crushers but also shredders and cutters, which can also be rotated for increased versatility. Newer mountings also allow excavator operators to quickly switch from one attachment to another, resulting in increased versatility and utilization. Better hydraulic systems offered by the latest generation of excavators can now provide more power to attachments for cutting, crushing, or shredding operations while reducing leaks or hose failures than in the past. 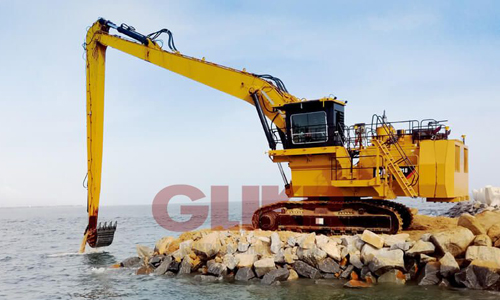 As demolition-specific machines have evolved, so have the industry's work practices. In the past, demolition contractors typically chose older excavators for crushing operations on the grounds that the vibrations generated by the tools would damage the new machines. Early hydraulic breakers were certainly less efficient and poorly damped than today, creating higher levels of vibration to the hauler and frequent hose failures, sometimes leading to cracked movable arms and buckets.

However, this approach also resulted in lower overall productivity due to the poorer performance of the older excavators used, which also broke down more frequently over the same operating cycle compared to newer machines. But demolition contractors are now investing in their machines and choosing new excavators that perform better and are better able to handle the rigors of the work cycle. Training is also seen as key to providing an efficient and safe workplace. Skilled operators who can use long-arm excavators effectively are getting paid extra.

Next: How to Determine If the Excavator Bucket Will Fit Your Excavator? 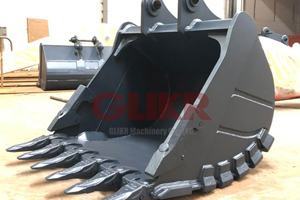